Brexit and what does it mean for the cosmetics industry 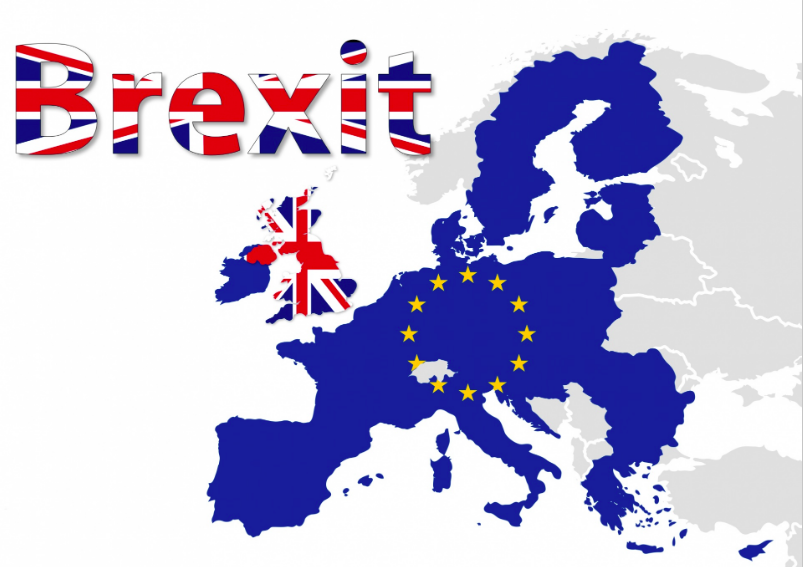 What does the UK cosmetics landscape look like post Brexit and what does it mean for the industry?

The United Kingdom is set to leave the European Union tonight, on 31st January 2020 at midnight (Brussels time). The EU and the United Kingdom have conducted intensive negotiations to agree on the terms of the UK’s withdrawal and create legal certainty once EU law ceases to apply to the UK.

Article 41 of the EU Withdrawal Agreement states that goods placed on the EU27 or UK markets before the end of the implementation period may be further made available and circulate between the two markets until they reach the end consumer. Proof of when the goods were placed on the market will be required.

What is the timeline of the transition period? Can it be extended?

The transition period starts on 1st February 2020, and will end on 31st December 2020, unless a decision to extend it is taken by mutual EU-UK agreement before 1 July 2020. Such an extension can only be decided once, for a period of 1 or 2 years.

There are unknown facts around the full impact Brexit will have on cosmetics regulation and compliance, but regulatory knowledge and harmonisation across the European Union must still be prioritised. During this year 2020 all kind of negotiations will take place, as the impact this would have on the cosmetics industry, particularly regulation and compliance, is not yet fully clear.

What will happen if the responsible person for the cosmetics products is based in the United Kingdom?

What about goods placed on the market?

The Withdrawal Agreement provides that goods lawfully placed on the market in the EU or the United Kingdom before the end of the transition period may continue to freely circulate in and between these two markets, until they reach their end-users, without any need for product modifications or re-labelling.

This means that goods that will still be in the distribution chain at the end of the transition period can reach their end-users in the EU or the United Kingdom without having to comply with any additional product requirements. Such goods may also be put into service (where provided in the applicable provisions of Union law), and will be subject to continued oversight by the market surveillance authorities of the Member States and the United Kingdom.

What repercussions will Brexit have on the CPNP notifications for cosmetics products?

Whether or not a Brexit agreement is approved, the new EU-27 responsible entity will need to file notification of the product with the CPNP before introducing the cosmetics product into the EU-27 market after the withdrawal of the UK from the EU.

What repercussions will Brexit have on cosmetics PIF?

Whether or not a Brexit agreement is approved, the data files on cosmetics products will need to be available at the address of the EU-27 responsible entity and will need to be drawn up under the necessary terms in the language of the Member State in question after the withdrawal of the UK from the EU.

What repercussions will the withdrawal have on cosmetics product labelling?

Whether or not a Brexit agreement is approved, cosmetics product labelling must include the name and address of the responsible entity.

Following the withdrawal, any cosmetics products manufactured in the United Kingdom and marketed in Europe will be considered as cosmetics products imported into the EU-27 from a third country. The country of origin will therefore need to be indicated on the labelling.

Keep calm, but be prepared.

The transition period starting on 1st February 2020 will give the companies a period to adapt and find the best solution for its businesses, looking forward to the terms of the final agreement.

Please note – during the implementation period, while the UK will be officially out of the EU, EU law will still be applicable in the UK. In practice, this means that companies will continue to operate during the implementation period itself as they have in the past; however, companies are recommended to use this time to prepare for what is to come.

This means that in the short term (at the end of the implementation period) UK law will be constituted of retained EU law, therefore a ‘replica’ of EU law, with some differences in some mechanisms that depend on the outcome of the negotiations.

All information we catch up about Brexit and UK Cosmetic Legislation will be shared, just be aware!

We use cookies to ensure that we give you the best experience on our website. If you continue to use this site we will assume that you are happy with it.Ok